In Latin America there are several distillates that are part of the history and identity of each country. Can you imagine visiting Mexico without tasting tequila or mezcal, being in the Caribbean and not having a delicious mojito?

Each distillate has a very interesting history and special characteristics, join us to discover them.

The distillation process became known in Mexico during the 16th century, it all started in Europe and eventually came to our country thanks to the Arabs. From that moment on, distillates began to be produced and the technique was perfected until mezcal, aguardiente and tequila were created as a result.

Much has to do with the geographical location and the climate of the area, without a doubt mezcal has been one of the most successful and distinctive distillates of Mexico.

There is a great variety of agaves, it offers different notes and flavors; it is usually taken alone, but it can also be used regularly for cocktails.

The history of rum dates back to the Arab period in Granada, during the 11th century. The Arabs brought sugar cane from India and used it to prepare a fermented beverage. When Granada fell to the Spaniards, they took sugarcane cultivation to the West Indies. Today, rum is a Caribbean classic, because this is where sugarcane flourished like nowhere else, and the production and consumption of this beverage had a great boom that prevails to this day.  Rum is famous in the Caribbean, many South American cities and is part of their culture and identity.

Sugar cane is key to the production of aguardiente and other distillates, its history dates back to the voyages of Christopher Columbus to America. In their ships they brought sugar cane, and with the first crops they began to manufacture aguardiente. Sugar cane had different effects in each region; in Brazil, cachaça was obtained, in the Caribbean, rum, and in the case of Andean countries such as Colombia, it was perfumed with star anise to give it a different flavor.

Pisco is a popular brandy, a distillate that has a similar elaboration to Cognac that is produced from grape juice, but without resting or aging in barrels. Pisco is highly linked to Peruvian identity and culture. One of the most emblematic Peruvian cocktails is the Pisco sour, a mixture of this distillate and lemon juice. Have you tried it yet?

Cachaza is a distillate that comes from Brazil and one of the most consumed around the world. Obtained from the distillation of fermented sugar cane juice, it’s also known as "Brazilian rum". Today, cachaça is used to make one of Brazil's most emblematic cocktails: caipirinha. This drink contains sugar, lemon juice and cachaça. 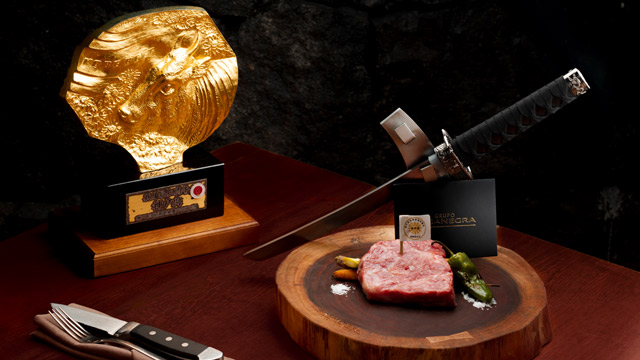 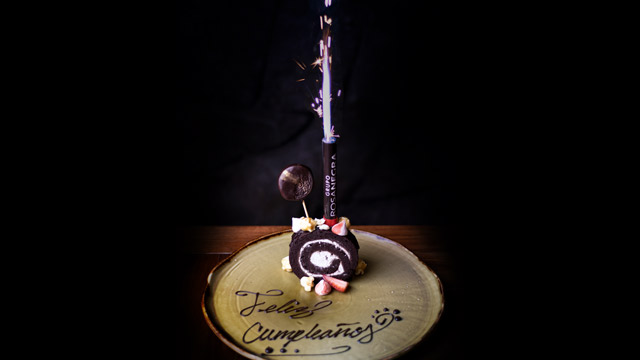